Brazil: an exhibition about Chiara Lubich through the social media

Brazil: an exhibition about Chiara Lubich through the social media

Originally planned as part of the centenary year of Chiara Lubich’s birth, this event was postponed due to the pandemic, and the funds raised distributed to people in need. It’s now being launched on social media by the Focolare Movement in Brazil, with the original content but communicated in a completely new way.

The physical exhibition was originally scheduled for August 2020, then shifted to November and finally arrived at its destination on the web. Dedicated to Chiara Lubich to mark the centenary year of her birth, the exhibition is now accessible through the social media channels @focolaresbrasil (Facebook, Instagram e Youtube). Photos, videos and articles will be published daily throughout the month of November 2020. It’s even better than originally planned, because it’s open to a wider public online and it’s been enriched by the contributions of an inter-generational team. We spoke with Josè Portella, one of the exhibition curators.

How did you decide to replace the physical show with a virtual one? Who is part of the team and tell us something of how you’ve worked together?

There are 16 of us in the team, young and older members of the Focolare Movement belonging to the different vocations: youth, Volunteers of God, and men and women focolarini. We’ve been working together since early 2019 to curate a version for Brazil of the original Chiara Lubich centenary exhibition launched in the Galleries in Trent, Italy. When Covid-19 took hold, we realized that the most important way for us to “celebrate” Chiara’s centenary was to help those suffering from the effects of the pandemic. So, in agreement with the benefactors who had already donated money to fund the exhibition, we distributed all we had received to those in immediate need.  After we had decided to do this, we learned that the Trent exhibition was planning to make some of its resources available online.

We understood that in order to engage deeply with the reality of Brazil, it was not enough simply to translate the material from Italian into Portuguese. We asked ourselves, why don’t we create something online specifically designed for our own country? Working with experts from the younger generations who joined our team, we split into three groups to adapt the original Trent material, prepare videos and assess the financial implications. It was an experience of unity among generations. The main challenge was to maintain faithfulness to the narrative of the Trent exhibition while incorporating a Brazilian approach and the language of social media.

What can online visitors expect from this exhibition?

Firstly, four promotional videos and a launch video of the exhibition. Then, we meet Chiara Lubich and her charism through three main themes: being – the story of Chiara Lubich; influence – testimonies of people who know and live the spirituality of unity; action – the many and varied realities born through the charism.

What do you think is Chiara Lubich’s message for Brazil today, in the context of the global pandemic we are living through?

When she visited Brazil in 1991, Chiara Lubich seeing the inequalities present in our society, had an intuition of an Economy of Communion. She foresaw that the Movement in Brazil was called to engage in a communion of goods on a global level. Today, in the context of the pandemic, living this charism in practice means taking care of each other, not only sharing material goods but dedicating our lives in service of others, not asking ourselves ‘who is my neighbour?’ but rather ‘who am I a neighbour to?’. As Pope Francis has written in his Encyclical “Fratelli tutti”, we are called as a people to act in fraternity, following the example of the Good Samaritan. Only in this way will “new men and women” (of the Gospel) emerge to build a more inclusive and fraternal society. 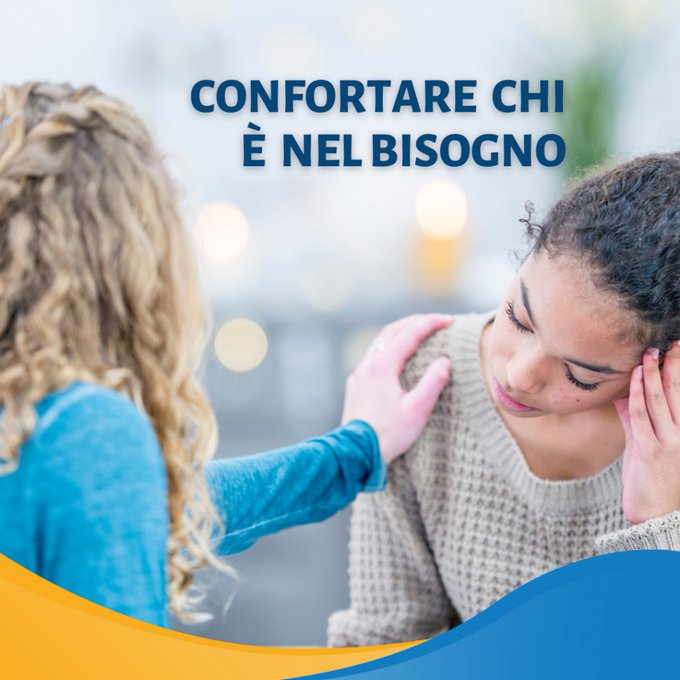 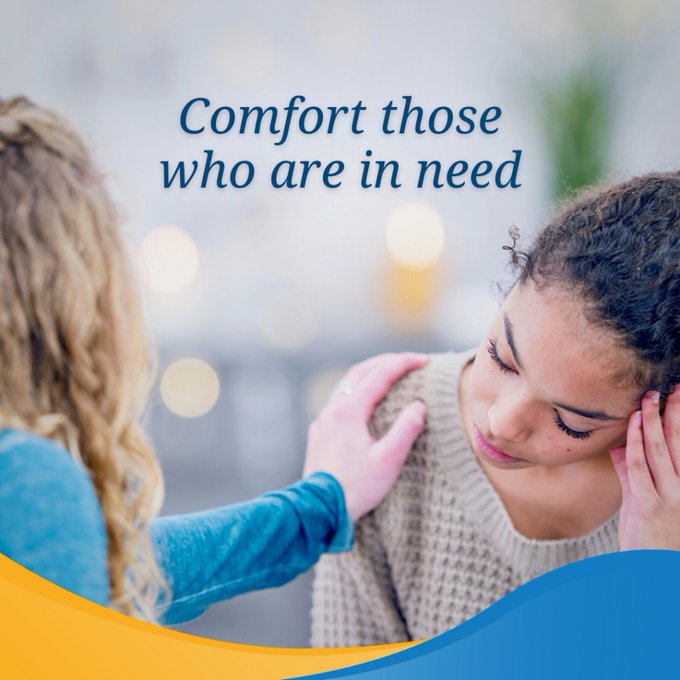