Due to the temporary closure of the “Galleries” of Trent, the virtual tour of the exhibition will be made available starting May 13.

The health emergency is changing many programs, including those related to the Centenary of Chiara Lubich’s birth and the exhibitions, those that were already set up or in progress, in various countries around the world.

In Trent, the “Gallerie di Piedicastello” hosting the exhibition “Chiara Lubich city world” are, like all Italian museums, temporarily closed to the public. For this reason, the Historical Museum Foundation of Trent, in collaboration with the Chiara Lubich Centre, is creating a virtual tour with a special website that will be available online starting May 13.

As in the exhibition, Chiara herself will tell her story on the web: her testimonies, photos and writings will accompany the visitor along the virtual tour. The recordings of the speeches, texts and documents will allow visitors to “meet” and get to know Chiara Lubich and her charism also through the life and development of the Focolare Movement.

The web design will be available in various languages. In the first months of operation, the exhibition has been already visited by many people from different parts of the world. Now, an even larger audience will be able to walk through the digital exhibition area, in this new possibility to meet the founder of the Focolare.

With regards to the international sections of the exhibition, two completed sections have been closed: the one in Jerusalem (Holy Land), inaugurated on February 29, and that of Nairobi where the inauguration held on March 14, coincided with the start of the restrictions on social mobility in Kenya.

The inauguration of the exhibition in São Paulo, Brazil, initially planned for August 2020, has been postponed to November 2020; while those planned throughout 2020 in other international venues – Algiers, Mexico City, Mumbai and Sydney – are currently on hold.

Other events planned for the Centenary are also undergoing changes or postponements. The National Competition for Schools “One city is not enough. Chiara Lubich citizen of the world” will leave open the deadline for participation to allow students to complete their work during the next school year 2020-2021.

Giuseppe Ferrandi – Director of the Trentino Historical Museum Foundation: Welcome to Trent, we are in front of the Tunnels Gallery at Piedicastello, a cultural space that has been created using two road tunnels dug in the 1970s. Today it is a cultural space managed by the Trentino Historical Museum Foundation which hosts the exhibition “Chiara Lubich City World”.

The exhibition and the Tunnels themselves are closed to the public at the moment, as are other museum and exhibition spaces, but don’t worry, we have decided to extend the duration of this exhibition, so you will be able to visit it when times are calmer and more normal. In particular we are working on a virtual version of the exhibition that will allow you to appreciate its features, see its content and be able to visit these Tunnels virtually.

Voice-over: Faces and expressions, in which one can recognize oneself, lead into and bear witness to who Chiara Lubich was for many people. From the start, and along the entire route of the exhibition, Chiara is the one who accompanies us.

Chiara Lubich: When God takes a person into His hands in order to begin some work of God in the Church, that person does not know what he or she will have to do. They are an instrument, and I think this is what happened to me.

Voice-over: The rubble and destruction caused by the bombings on Trent are the background to the beginning of a new story. Everything collapsed: houses, dreams and ideals, but there is something that does not pass: it is God, God who is love.

The air-raid shelters became privileged meeting places. The poor, orphans, widows, those most in need, became those closest to that group of girls who wanted to put the words of the Gospel into practice. They were certain that by living the love Jesus proclaimed, among themselves and in the city, they could also solve the social problems of Trent.

Years went by, the community grew. And it crossed the borders of the Trentino region. Life became thought, thought is light.

And just as light passing through a prism is refracted into the seven colors of the rainbow, thought was lived out and opened new perspectives. The light of this new charism that shines through life, illuminated and initiated new processes with respect to the challenges that the headlines and history had presented. The economic sphere, that of relationships, the religious and civil spheres, art, nature, culture and communication, became worlds to be inhabited and travelled.

They are like fragments of a single design that continues to be composed in all latitudes, generating fellowship.

It is a light that springs forth in the darkness of a dramatic age. A charism that continues to invite everyone, in the night of every age, in the uncertainties of every situation, to live those words for which Chiara felt she was born: “That they may all be one” (Jn 17:21). 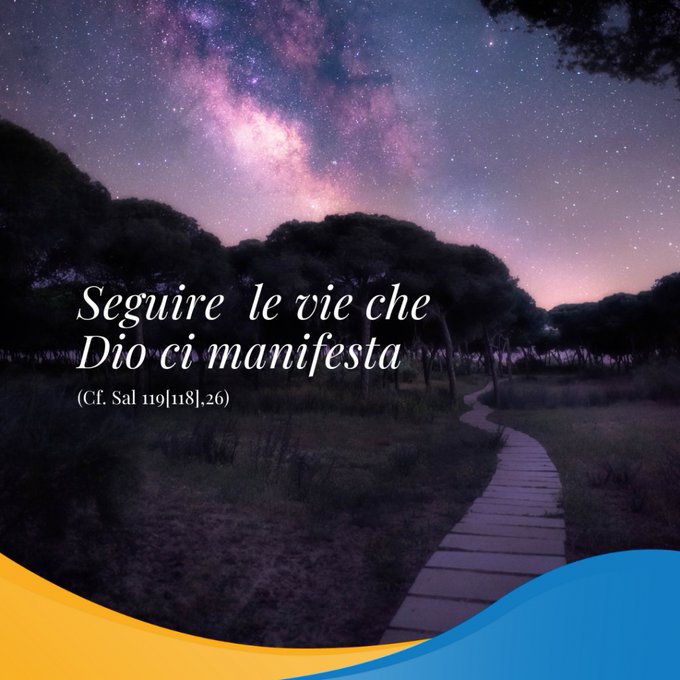 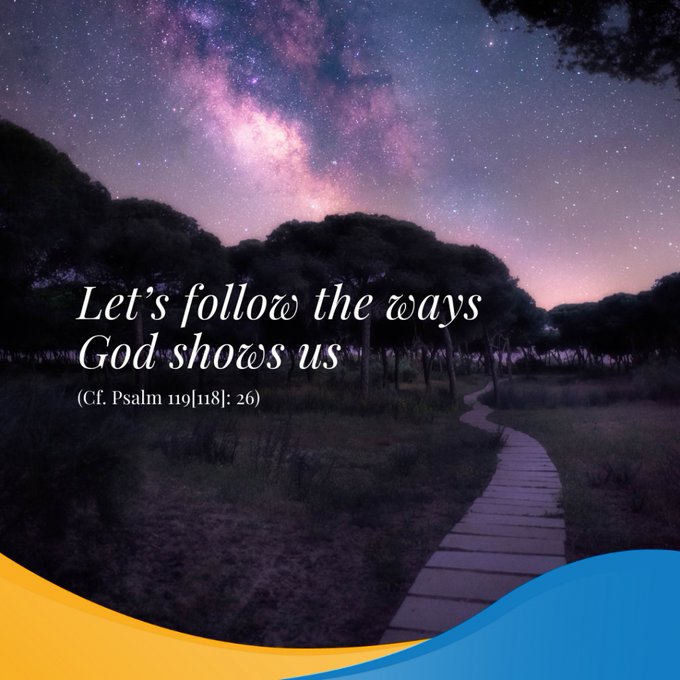 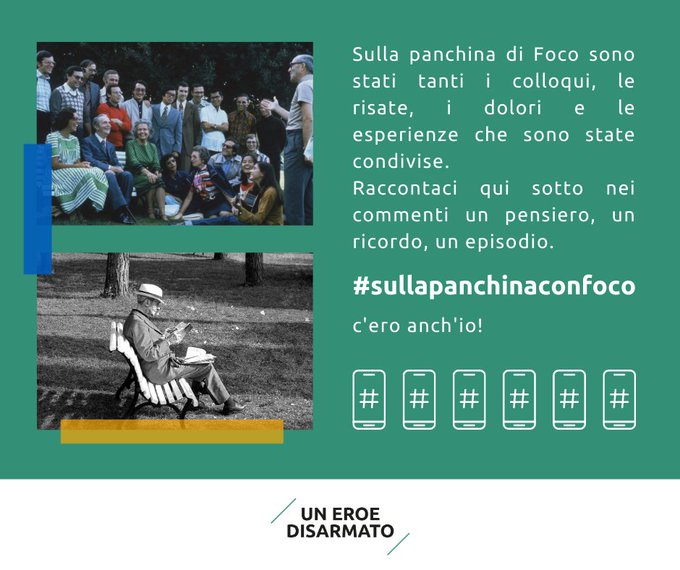