Chiara Lubich in dialogue with our times

Chiara Lubich in dialogue with our times

This is the title of the conference to be held on 18-19 February and promoted by the Chiara Lubich Centre and the Central National Library in Rome. Consonances and common points between the spirituality of unity and lines of thought of  great figures of our times.

Can we imagine what dialogue between Chiara Lubich, Dietrich Bonhoeffer, Simone Weil, Mahatma Gandhi, Giorgio La Pira, Martin Luther King or even Mikhail Gorbachev would be like?

When the vision of a personality happens to be in harmony with that of other ‘great minds’ of his or her time, or of other times, such a convergence often strengthens and enriches a movement of common ideas, that can reach large patches of humanity and set a course towards a durable change.

To put Chiara Lubich’s idea of unity in dialogue with different personalities who have made history, is the aim of the conference “Beyond the 20th century. Chiara Lubich in dialogue with our times”. It will be held on 18-19 February 2021, and it is being promoted by the Chiara Lubich Centre and the National Central Library in Rome. This event may be followed online on Città Nuova’s YouTube channel in Italian, English, Spanish and Portuguese.

During this conference, Chiara Lubich’s thought and her experience in the historical, political, economic and literary fields will be dealt with, thanks to the contribution of academics and scholars from different disciplines. Amongst these, there will be Michel Angel Moratinos, Andrea Riccardi, Piero Coda,  Alessandra Smerilli,  Vincenzo Buonomo,  Pasquale Ferrara,  Maurizio Gentilini, Giulia Paola De Nicola,  Adriano Roccucci,  Cristiana Freni,  Lucia Tancredi,  Aldo Civico, together with others  from other countries, such as Andras Fejérdy from Hungary and Vinu Aram from India, just to name  a few.

There will be four sessions during this conference that will deal with the historical aspect, the literary aspect, the socio-political aspect, while the last one will be dedicated to some twentieth century personalities.

Chiara Lubich lived through most of the twentieth century and the first years of the new millennium. She looked at this change of epoch from the perspective of universal brotherhood, convinced – as she affirmed many times – that ‘unity is a sign of the times’.

The consonances that the conference aims to highlight, in fact,  go far beyond the analysis of Chiara Lubich’s thought, because they place it in dialogue and in comparison with the thought of great figures who, through different ways of life and cultures, have however pointed their gaze in the same direction.

Besides  the Focolare Movement,  the Sophia University Institute, Città Nuova, New Humanity and the Trentino History Museum Foundation are  also giving their share  towards this conference. 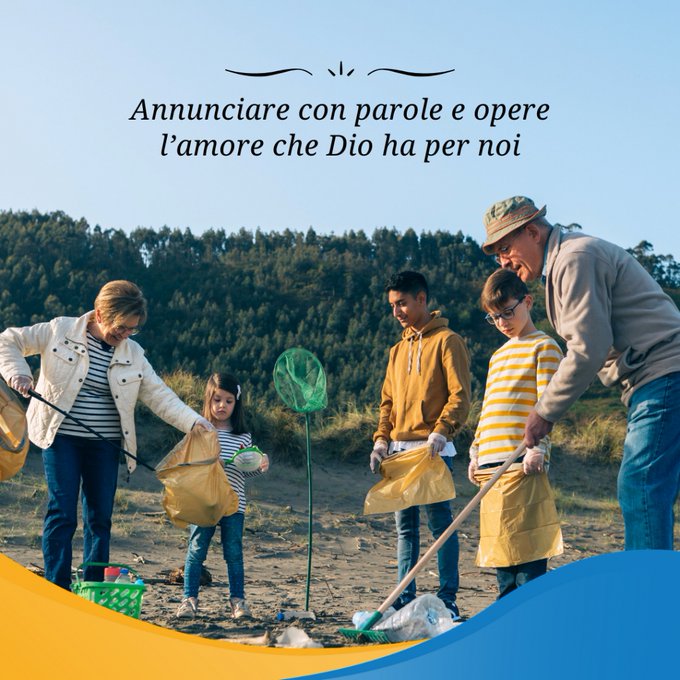 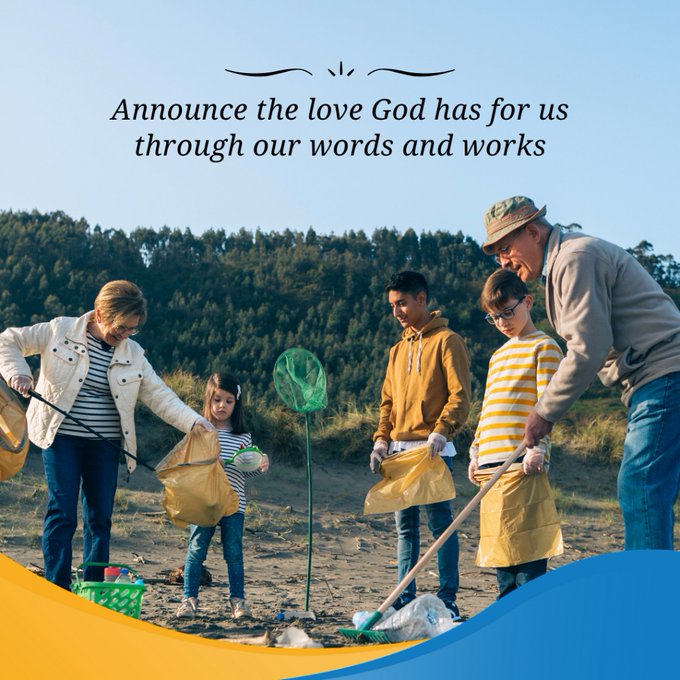 Focolare.org
Focolare_org
#ThoughtOfTheDay 6/13/2021 | Announce the love God has for us through our words and works https://t.co/7mZ0BUWSOK
Posted: 15 hours ago 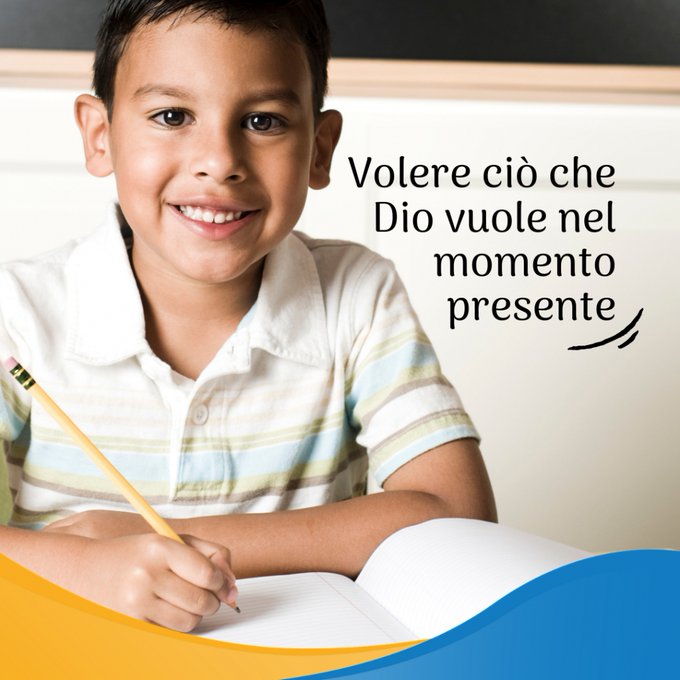 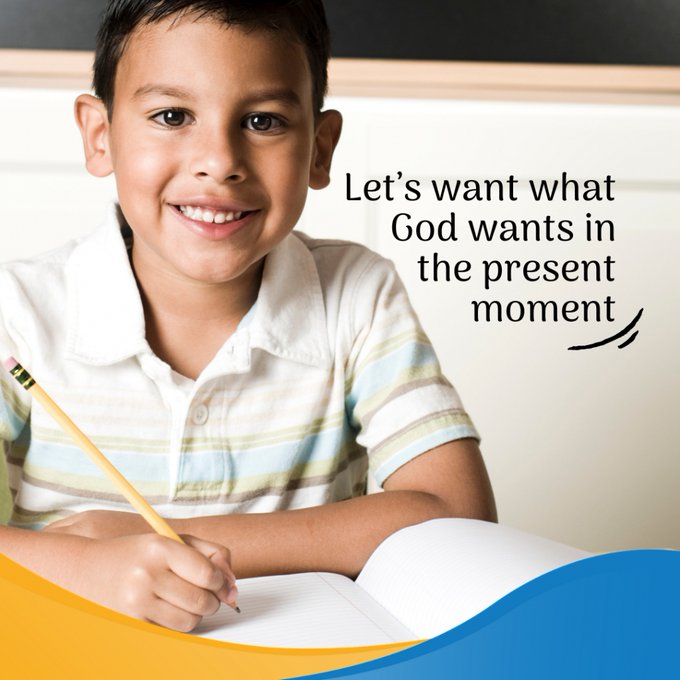