May 13th: From Trento to the world via the Web

May 13th: From Trento to the world via the Web

The exhibition dedicated to Chiara Lubich in her hometown in Italy is enriched with  a multilingual virtual tour  that will allow visitors from all over the world to visit the exhibition composed of images and documents.  May 13th  marks the  launching on the web, a significant date for Trento and Lubich.

“Chiara Lubich Città Mondo”, the exhibition set up at the Gallerie di Piedicastello in Trento, the birthplace of the Focolare Foundress, is now transformed and enriched with a virtual tour.  The exhibition, closed for a period due to the pandemic and now extended until the beginning of 2021, can also be visited online.

The exhibition in Trent, which is part of the events linked to the Centenary of Chiara Lubich’s birth, continues in this way to implement the motto of the centenary: “Celebrate to meet with this extension on the web, “. Winding its way through history, life, images and color, it  offers an opportunity to ‘meet’ with Lubich,   and now the tour extends beyond the Galleries’ exhibition venue , to offer access to visitors from all over the world. http://mostre.legallerietrento.it/chiaralubich/intro-en

Moreover, the date chosen for this launch  on the web is no coincidence: on May 13th , 1944 Chiara Lubich’s story intertwined significantly with that of her city. That day when Trent suffered the second heavy  bombardment also marked a turning point for the emerging  Focolare Movement. Chiara Lubich was  among the people displaced from the city towards the Gocciadoro  woodland, after  the family home  was damaged. “I remember that night,” she would write years later, “on the outskirts of the city, lying with the others on the ground, just two words: stars and tears. Stars, because, throughout the night, I saw them all passing over my head; tears, because I was crying, realizing that I could not leave Trento with my loved ones. By then I saw with my companions the movement coming to life: I could not abandon them. And it seemed to me that the Holy Spirit, in order to make me understand His will, suggested words to me that I had studied at school: “Omnia vincit amor [1], Love conquers all”[2] .The next morning, Chiara Lubich informed her parents of her decision to stay in Trento, and soon afterwards, with her first companions, she set up the first focolare.

The little house that housed the first focolare is one of the stages on the virtual tour that the visitor takes  “Chiara Lubich city world”  from the birth of the founder of the Focolare Movement in 1920 to the current worldwide expansion of the Movement. Even in the virtual setting, it is Chiara herself, through images and documents, who “tells her story “: her life as a young teacher, her consecration to God on December 7th, 1943, the growth of the first Focolare community. And then the summer of 1949, the beginning of a period of light for Chiara Lubich from which will flow  the charismatic novelty that would give life to a new Work in the Church.

Light and colours are the protagonists of the last part of the tour which, through words and images, allows us to know experiences of unity, spaces of fraternity born of the Charism of Lubich which continue to grow and develop in the present day  in order to contribute to the fulfillment  of what she considered the “testament” of Jesus: “That all may be one” (Jn 17:21). “For that page of the Gospel we were born,” Lubich wrote, “to bring unity in the world, unity with God and unity among all our brothers and sisters”. ”Even though we were aware” – she explained –“ of the divine audaciousness  of the program that only God could carry out, kneeling around an altar, we asked Jesus to make his dream come true using us too if it was part of  his plans”[3].

A dream also formed  on that night of  May 13th 1944 when, faced with the collapse of everything, bewilderment, the anguish of the unexpected drama of the moment,  among stars and tears, she chose to believe that “Omnia vincit amor, love conquers everything”. 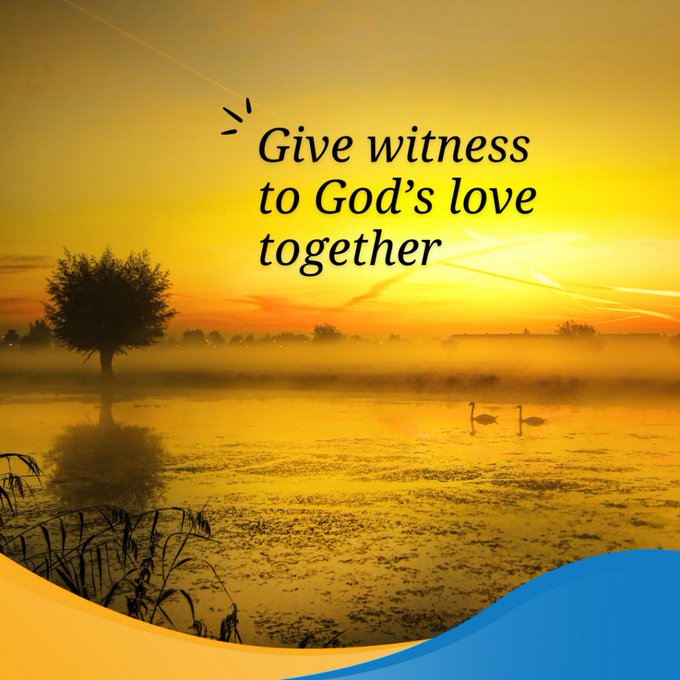 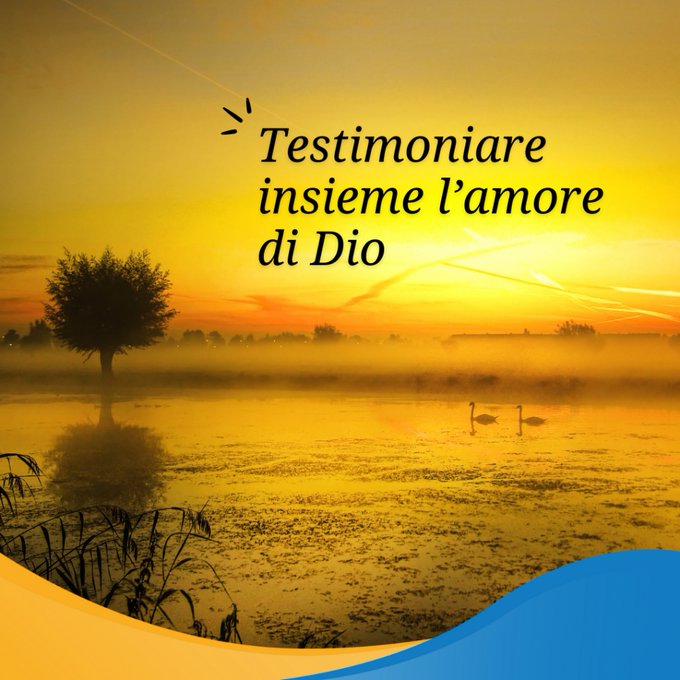