The relationship between the founder of the Focolare and the city in which she lived had always been very close. Chiara Lubich always maintained an open dialogue with the various communities of the Castelli Romani region, and the participation by the mayors of these local municipalities at a meeting held at the International Centre of the Focolare Movement, on 16 April 2019, was a demonstration of this. The meeting was held in preparation for the centenary of Chiara Lubich’s birth, in 2020, and the presence of these authorities was ample proof that the golden thread that connects these communities with the spirituality of unity still exists.

On this occasion, the Mayor of Grottaferrata, Luciano Andreotti, underlined how “Chiara Lubich was the spiritual architect of the cities where she lived and where she carried out her apostolate. Her message of solidarity, hope and faith in prayer has lingered over the years like a comet for the town of Grottaferrata and for all the Castelli Romani citizens. They had the honour of welcoming Chiara in their midst and today they continue to benefit from her works through the Focolare Movement founded by her”.

Recently, on the occasion of Liberation Day celebrations in Italy (April 25th), the Mayor of Grottaferrata wanted to remember the figure of Chiara Lubich once again, emphasising her commitment to a united word as a symbol and a shining example to all. In his concluding speech he outlined that this commitment “continues today within our own community, passes through Assisi, through Bethlehem, our twin city, and lives on in our remembrance of a woman of peace – Chiara Lubich, whose centenary of birth will be celebrated – and in her commitment to universal brotherhood of which we, in Grottaferrata, and throughout Castelli Romani, are its living seeds”. Chiara continues to be present among us. She is loved by us and her spiritual legacy continues to enlighten and to guide those who strive each day for brotherhood and peace. 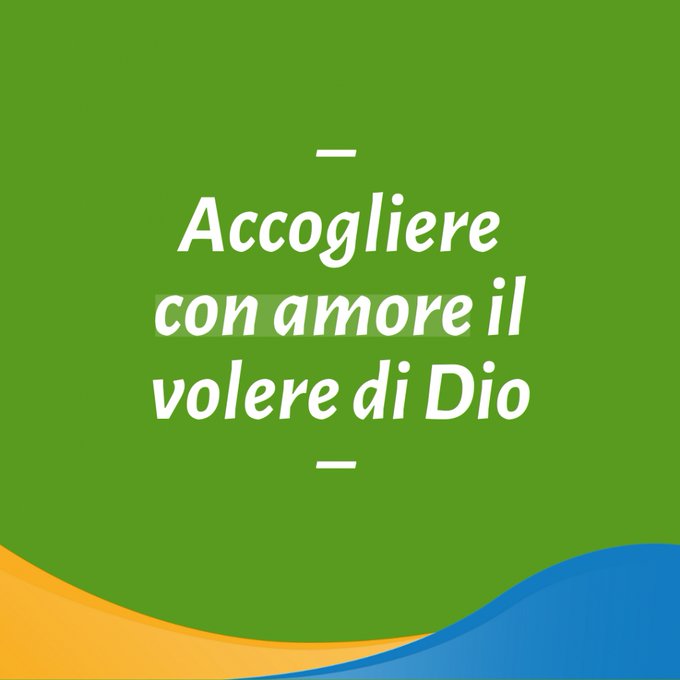