The Lubich Centenary: documents of the conference in Trento are available online

The Lubich Centenary: documents of the conference in Trento are available online

The event brought together experts from various countries in Chiara Lubich’s hometown for a linguistic, philological and literary study of the Focolare founder’s writings. Many talks can now be consulted on the Chiara Lubich Centre’s website.

A few months ago, no one was able to predict whether this would be possible. Instead, the conference took place entitled “Chiara Lubich in dialogue with the world, A linguistic, philological and literary approach to her writings” thanks to the possibility of a “mixed” format: partly “a presence in person”, with about thirty participants, and partly online. A complex, multimedia event over several days, with interventions by experts from various parts of the world and simultaneous translations in two languages. The conference was promoted by the Chiara Lubich Centre and the Study and Research Group of Linguistics, Philology and Literature of the Abbà School (Interdisciplinary Study Centre of the Focolare Movement) as part of the events to mark the Centenary of Lubich’s birth. Its success was attributable to the collaboration with the Fondazione Museo Storico del Trentino which made available the hall inside the Galleria Bianca, right next to the “Chiara Lubich Città Mondo” exhibition, thus ensuring compliance with health safety regulations.

Speakers, translators and moderators were the links in the worldwide network that has been formed, with a daily average of 70 listening points: in this way the stage from the Galleria  expanded to include countries from five continents, such as Taiwan, China, Brazil, Costa Rica, Canada, Argentina, Venezuela, Mexico, Angola, Australia, the United States and about ten countries from all over Europe.

The three-day program was very rich and varied. The analysis of Lubich’s writings highlighted the value of words in cultural mediation and in the construction of dialogue, with particular attention also to their transformative dimension. On the last morning, Professor Enzo Crupi’s talk on the theme “Analogies and convergences between Dante Alighieri’s Paradise and Chiara Lubich’s Paradise ’49” gave everyone the experience of a true, so to speak, mystical-literary “contemplation”, in which form and content of both texts merge to become knowledge, wisdom, poetry and song.

Some of the talks are now available online in the “Conference Documents” area of the Chiara Lubich Centre website. These materials belong not only to specialists and scholars, but also to all those who want to deepen or simply learn more about studies and research into Chiara Lubich. 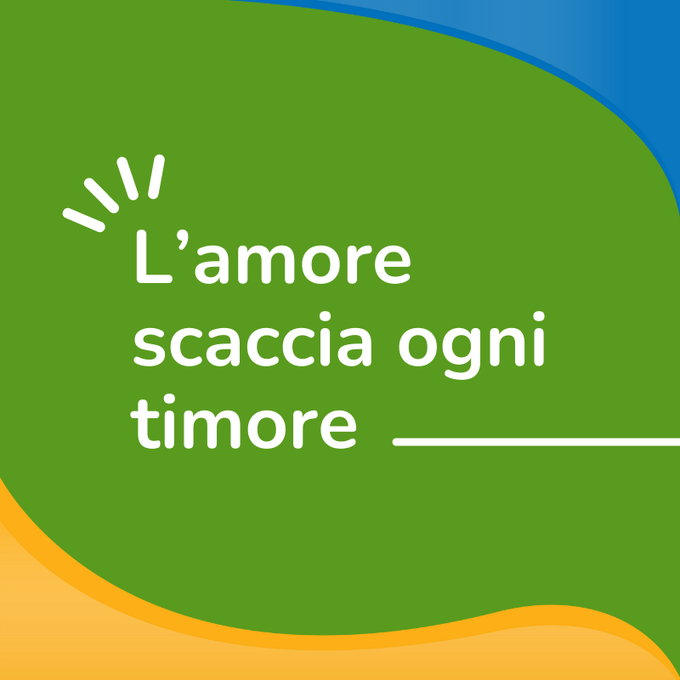